Presented by Just for Laughs and the New York Television Festival

Congrats to this year's winner in the annual Just for Laughs-NYTVF "Set to Screen" Comedy Pitch Competition:

Congrats to this year's finalists in the annual Just for Laughs-NYTVF "Set to Screen" Comedy Pitch Competition:

Just for Laughs and the NYTVF are looking for hilarious new TV comedy ideas (and the masterminds behind them) to compete in the fourth-annual joint initiative slated for the Just for Laughs ComedyPRO Conference in Montreal, July 27-30. Five finalists will be selected to pitch live during the event before a panel of comedy experts with one winner selected for exclusive showcase opportunities and participation at the 2016 New York Television Festival in October.

What are we looking for?

Some of the world’s most beloved shows have stemmed from comedy performers with a strong story and point of view, from classic television like Roseanne and Seinfeld to new programming ranging from FX’s Louie, Netflix’s Master of None, and Comedy Central’s Inside Amy Schumer, to IFC’s Comedy Bang! Bang! and Amazon’s Transparent. The history of comedy has been built and sustained by comedy performers, and we’re looking for the next big thing – a show that can uniquely translate a comedic voice to the small screen, either in scripted or unscripted programming.

How do you submit?

Submission packets can be uploaded to Just For Laughs upload page and should include the following:

ALL ENTRIES MUST BE SUBMITTED VIA THE JUST FOR LAUGHS SITE.

NYTVF WILL NOT ACCEPT ANY SUBMISSIONS.

ALL ENTRIES ARE DUE BY

Are teams or groups allowed to submit?

Absolutely! Performers that work and/or produce in partnership with writers/directors/producers are welcome to submit a collaborative piece. If you're a performer without a producing partner, this is still an opportunity for you, as long as you have a great idea and can complete the submission requirements outlined above.

What does it mean if I'm selected as a finalist?

Five (5) projects will be selected as finalists and invited to present their pitches during a live event at the Just for Laughs Comedy Conference in Montreal, July 27 - 30. Each finalist will receive a pass to attend the conference, courtesy of Just for Laughs. One winner will selected during the event and invited to participate as an Official Artist in the New York Television Festival, October 24 – 29. All finalists and the winner will retain the rights to their projects throughout the process.

What does “Official Artist” designation at the 2016 NYTVF provide?

The winning pitch and its creator(s) will be invited to the 2016 New York Television Festival to participate as an Official Artist and will enjoy exclusive benefits of NYTVF Connect that are only extended to selected artists. Throughout the week of the Festival there are hundreds of meetings and events – available ONLY to Official Artists – coordinated by the Festival to facilitate meetings, deal making and connections. 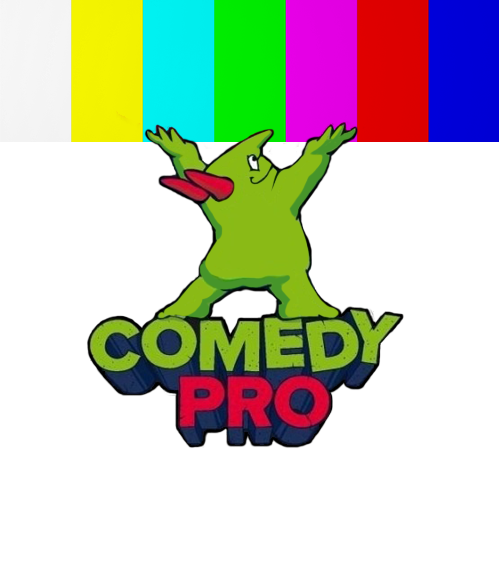